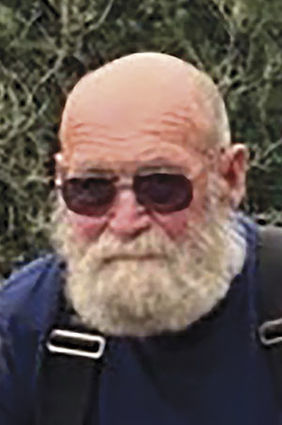 Clair was born July 31, 1935 in Crawfordsville, to Harry and Venetta (Jochimsen) Allen. He graduated high school in Redmond in 1953.

Clair was a jack of many trades, including, but not limited to, construction and logging.

Clair was preceded in death by his sister Jauanita and his son, Bruce Allen.

Clair requested that no services be held, a private family gathering will be held.

He will be greatly missed.