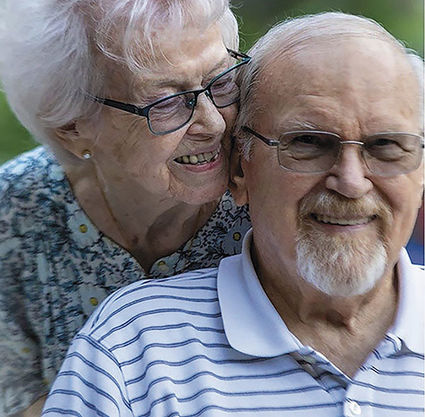 He was born in Vernonia, Ore. on Jan 1, 1935. He was raised in Sweet Home by his parents Alice Van Dolah and Robert Archie Anderson, along with his two sisters Patricia Anderson-Gould and Alice Anderson-Kessel.

Robert attended Sweet Home High School until 1953, and graduated from Oregon State University in 1958 with his BS in engineering and production technology.

After serving five years in the U.S. Army, he moved to California, where he was employed at Calcomp for 15 years, traveling most of Europe as a marketing representative.

In 1959 he married Sylvia Bowers; they had two surviving sons: Robert Lee Anderson Jr. who lives in Southern California, and Kevin Anderson, who lives in England.

In 1970 Robert married Thelma Foley, with whom he would spend the next 48 years.

They returned to Sweet Home in 1980 and became the new owners of Thelma's Laundry, which later became Cascade Laundry, on Long Street.

Alongside the laundromat, they also opened an auto repair business, Sweet Home Auto Repair, often working on the city and police vehicles. With the majority of their grandchildren in Califoria, they again relocated to Southern California in 1992, and Robert became a licensed California Real Estate Broker in San Diego.

Three years later he jumped back into engineering to assist at his son-in-law's business, Orange County Broaching. With his engineering background he was very valued and given numerous roles.

Robert had a love for learning and always had something new – be it towards his career or a new hobby. He won many awards for his work in college, his career, and even in golf. 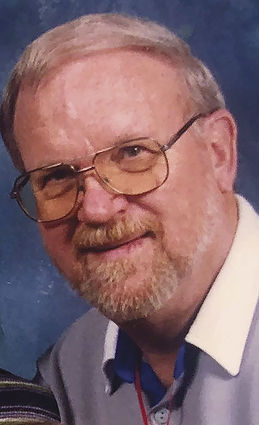 He also enjoyed playing guitar, fishing, glass-blowing, sketching, wood carving and rock collecting. He was a charter member of the Sweet Home Rock and Mineral Society.

In addition to his sons, he is survived by three grandchildren, Henry, George, and Nicole Anderson; two great-grandchildren, Rosalinda and Issac; and three stepchildren, Christine Nolan, Wesley Sumner and Kathy Johnson.

Robert was always positive, cheerful, and consistently supportive. He blessed the lives around him with his sweet demeanor and sense of humor. He is loved and will be missed.