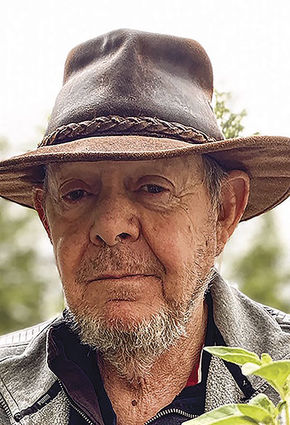 Sidney “Sid” John Carr, 76, of Sweet Home passed away Thursday in Portland. He was born in Fallon, Nevada to Shelby John and Sarah Helen (Leavitt) Carr.

Sid was a veteran of the Vietnam war, serving in the United States Army from 1962 to 1967 as active duty and ready reserve.

Sid lived in many places but the most significant locations in his life were in Nevada, California, and Oregon. He moved to Eugene in 1989 to become the Regional Pipeline Manager for Kinder Morgan Energy where he worked for over 40 years. In 2008, he finally retired to Sweet Home to build his dream home and garden near his extended family.

Sid loved to garden and spend time with his children, grandchildren and extended family. He constantly spoiled his grandchildren in every way. He especially loved introducing them to Cheetos, taking them to A&W, and teaching them that the proper way to eat a bowl of cereal always included a scoop of ice cream.