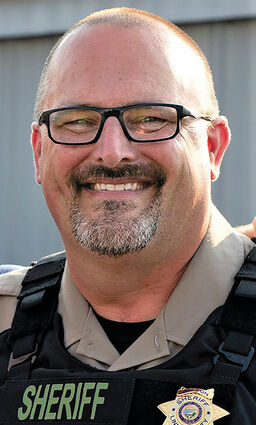 Linn County Sheriff Jim Yon announced Tuesday, Sept. 21, that he will not seek re-election in the 2022 election, a day after one of his deputies, Jon Raymond, announced he was running for the office in May.

Yon, 50, a longtime Sweet Home resident, was appointed sheriff in June 2018 by the Board of Commissioners after the retirement of Sheriff Bruce Riley and he was elected to a four-year term of office in November 2018.

He began his LCSO career as a resident deputy in Harris...