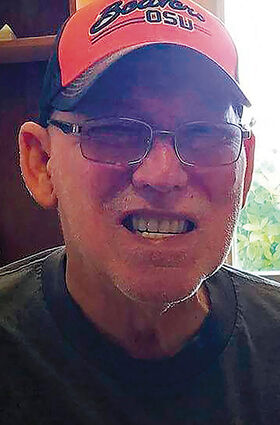 He was born April 10, 1947, in Medford to Charles Martin and Florence Marie (Jones) Pembleton.

He grew up in Medford, then lived in Spokane, Wash., Deer Park, Wash., Buffalo, N.Y., then returned to Medford. He moved to Sweet Home in 2001.

Mr. Pembleton was a Christian reverend and later owned and operated an automotive shop. He loved fishing, camping, spending time with his grandchildren and working on a hot rod with his son, Shawn. He was a jack-of-all-trades kind of man.

He was preceded in death by his parents, Charles Pembleton and Florence Heirford; sister Luella Bevins; brother Jerry White; and aunt and second mom Anita Esquivel.

The family will hold a private celebration of life.