Softball players get back on field during 'mini' season; to play Thursday 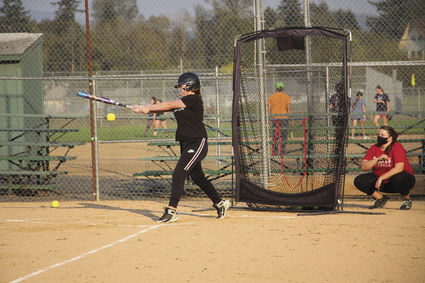 Softball Coach Karyn Hartsook watched her players work out last week, the second of the "mini season" for spring sports, which runs through Oct. 23.

"We're definitely enjoying the moment right now," she said as more than a dozen girls worked on fielding and hitting drills.

The Huskies' season was chopped off at the knees as they prepared to play their first game in March, derailing what could have been a promising year.

Now, Hartsook is just trying to knock off the rust and get the program rolling again. Having lost five seniors to graduation, she welcomes five freshmen, four of whom hav...