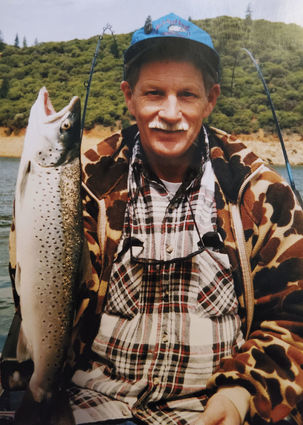 He retired from States Industries.

Mr. Thorson loved fishing and was known for his specialized spinners and tackle, especially for kokanee.

He is survived by his niece, Deena Scheidt of Lowell; nephew Adam Scheidt of Harrisburg; and many cousins.

Cards or thoughts of remembrance can be sent to Deena Scheidt, P.O. Box 180, Eugene, OR 97440. Sweet Home Funeral Chapel is handling the arrangements.