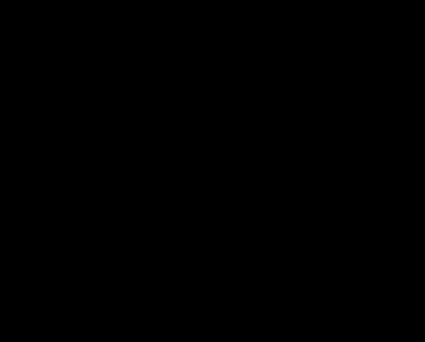 Trump supporters cheer as a parade of hundreds of vehicles drive into town Sunday afternoon, Oct. 27, from Albany to Sweet Home. The procession stopped at the Safeway where some participants waved their flags at passersby. Attendees on the scene estimated 500 vehicles were involved in the parade, streaming Trump signs and flags, American flags, and the thin blue line, among others. Those who stopped first ran to the curb to cheer and wave flags at the other drivers in the parade. Police Chief Jeff Lynn said the rally was peaceful, and "everyone seemed to behave themselves." The traffic did not noticably impact emergency vehicles which were responding to a crash in Cascadia at the time, according to Sweet Home Fire and Ambulance District.