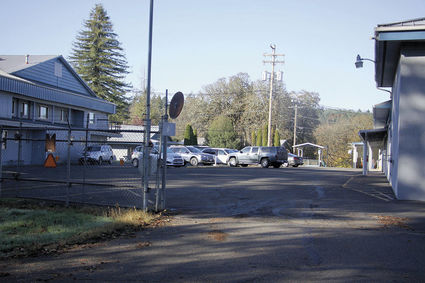 A SMATTERING of cars in the parking lot, and a lone employee on the breezeway Monday morning, Nov. 2, are the only signs of life at White's Electronics.

Following an extended period of economic difficulties, White's Electronics has been sold.

Garrett Electronics, a Texas-based manufacturer of products similar to White's, announced Oct. 16 that it had purchased "certain assets" of White's, which was founded 70 years ago in Sweet Home.

According to a statement from Garrett, the purchase includes White's trademarks, intellectual property, tooling and other assets. It does not include White's real estate in Oregon or Scotland.

The process of the shutdown of White's has taken several months, and multiple attempts by The New Era to reach out...