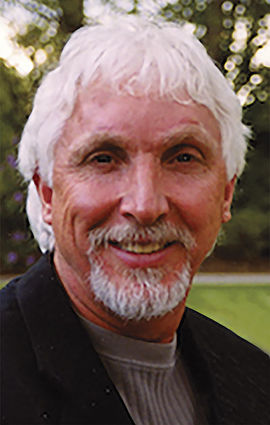 Steven Leroy Pitts, 64, of Albany, passed away Saturday. He was born in Lebanon to George and Leta (Hand) Pitts.

He lived in Crawfordsville most of his adult life. He moved to the Lebanon area for several years and then finally to Albany.

Steve started work at an early age, working for his dad in his garage, building, fixing, and repairing something. He was always doing something.

After high school, he went to work for Willamette Industries in Sweet Home, where he became indentured in the electrical program.

He earned his Journeyman and went to work for Oremet Titanium in Albany, until he retired.

He enjoyed fishing and hunting when he wasn’t working.

He loved taking day trips to different places around Ore-gon with his kids and grandchildren.

He was preceded in death by his mom and dad, George and Leta Pitts; sister Patty; and brother Ed.

Family will have services at a later time. Sweet Home Funeral Chapel is handling arrangements.