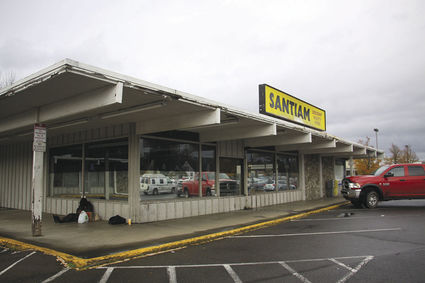 A NEW ordinance, in the process of being approved by the City Council, would require higher levels of maintenance for vacant commercial and industrial properties in the city.

The City Council held its first reading last week for an ordinance which would fine owners of derelict buildings and require a higher level of maintenance for vacant commercial and industrial properties.

The ordinance was originally proposed earlier this year, but the first vote on Tuesday, Nov. 25, was the first on the matter. It passed with four votes in favor: Mayor Greg Mahler and Councilors Lisa Gourley, Susan Coleman and Dave Trask; and Councilor Diane Gerson voting against, with Councilors James Goble and Cortney Nash absent.

The ordinance will apply to buildings in commercial and in...