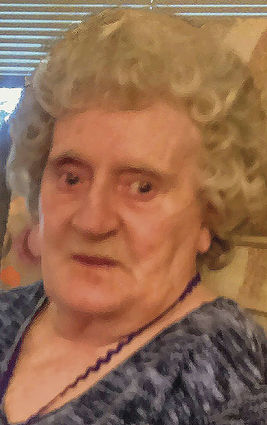 After several years of living and working in Northern California, they moved to Eagle Point in the late 1960s to raise their family.

Mrs. Adams was a very caring person. While her children were young, she was a full-time wife and mother. She was an active member of Eagle Point Community Bible Church, where she worked with children’s programs. She also taught Good News classes in the local schools for many years.

Later, she went back to school to become a CNA. She cared for seniors in care facilities and adult foster homes. She loved spending time with her family and grandchildren.

In 2010, the Adamses moved to Sweet Home to be closer to their children and grandchildren.

She is survived by her husband of over 60 years, Elige Adams; son Michael E. Adams and his wife Katie; daughter Michele Adams; two granddaughters; and her brother, George Bell and his wife Louise.

A private family burial was held at Gilliland Cemetery.