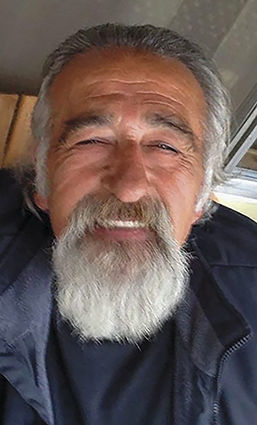 He was born Aug. 10, 1951 in Greece, on the Island of Crete, to Constantine and Antonia (Rokakis) Pappas.

He immigrated to the United States as a child. He resided the majority of his life in Ventura County, Calif. He was in Sweet Home for the last six years.

When not working he enjoyed fishing, spending time with grandkids, being with family and rock hounding with his wife.

He was preceded in death by his wife, Debi Pappas.