Driver arrested after pursuit through SH 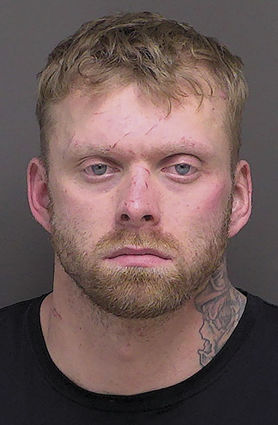 A Florence man was arrested early Tuesday morning, Dec. 8, after leading police on a chase through town and hitting a Sweet Home Police Department unit in the process, Police Chief Jeff Lynn said.

Robert Phillips, 33, who gave a Florence address, was arrested on a long list of charges.