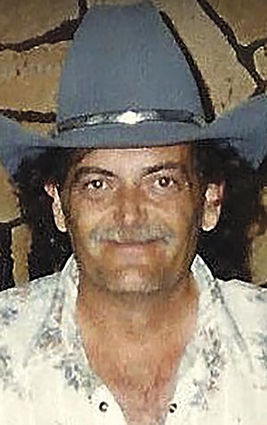 He was born Feb. 21, 1952 in Sacramento, Calif., the oldest son of Robert Jefferson and Louella May (Herbst) Cramblit.

He was united in marriage with Martha in 1975. Together they had three boys and one granddaughter.

Mr. Cramblit was a retired long-haul trucker and had made many friends along his travels. He was a good-hearted person and would give the shirt off his back to a stranger in need. He could spend hours telling stories about anything and everything.

He loved to be so close to Foster Lake, and used every chance he could to spend time fishing there with his dog, Rosie. When he wasn’t outdoors, he was drawing or painting beautiful pictures.

Mr. Cramblit was preceded in death by his parents, Louella Tuttle-Brown and Robert Cramblit; and his beloved dog, Rosie.

There will be no memorial service due to COVID and by Mr. Cramblit’s personal request.