Husky wrestlers have put Sweet Home on the map 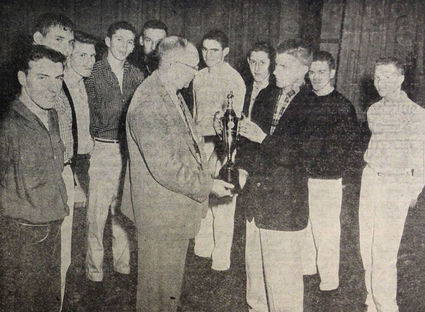 There's no question that wrestling has put Sweet Home on the map, not just in Oregon but well beyond the state line.

It wasn't always that way.

In fact, prior to 1953 the only organized wrestling in Sweet Home was – well, the school had a tumbling team in 1952, and some of its members started traveling to Lebanon because they wanted to learn to wrestle.