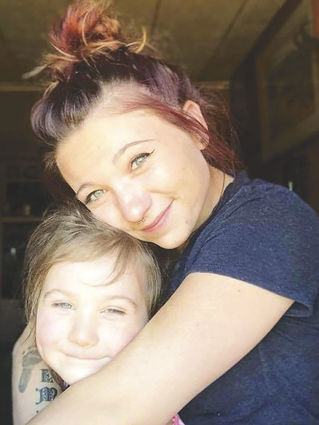 STORMY BARGE and her 5-year-old daughter, Emma Pulido died after their car was struck by Brian McIntire's.

A Sweet Home man was found guilty on two counts of first-degree manslaughter, one count of driving under the influence of intoxicants, and fourth-degree assault.

The defendant, Brian McIntire, 30, was found not guilty on another count of fourth-degree assault.