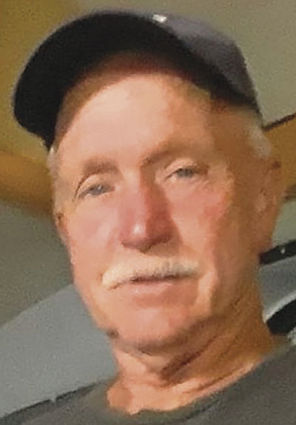 He was raised on the Oregon coast, residing in Rockaway from 1948 to 1964, graduating from Neahkahnie High School in 1964.

Mr. Fessler served in the 3rd Armored Division of the United States Army from 1965 to 1968, before returning to Oregon to study at Mount Hood Community College in Portland.

Together they raised two boys, Marc and Wally, in Dundee.

After Mr. Fessler retired from his landscaping business, the Fess-lers spent two decades touring the Northwest.

Mr. Fessler was loved, and will be missed by all who knew him.

He is survived by his wife of 45 years, Cassie Fay (Partridge) Fess-ler; his sister Donna (Fessler) Hall of Decater, Ga.; his two boys, Marc Fessler of Lebanon, and Wallace Fessler of Portland; and four grandchildren.

Remembrances can be made in the form of donation to Linn Benton Food Share, Oregon Public Broadcasting or SafeHaven Humane Society.