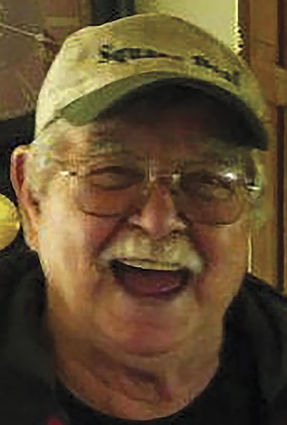 He married his high school sweetheart, Nancy Brown Ferebee. They had been married 65 years at his death.

Mr. and Mrs. Murray enjoyed traveling around the world and many adventures with their family and friends. They moved back to Foster in 1990 and began a business in construction over the next decade.

Mr. Murray was an avid hunter and spent every year hunting with his family in the Cascades. He especially enjoyed gathering with his family and friends, telling stories and singing songs. This is the legacy of joy he gave to his family during his entire lifetime.

He was preceded in death by his parents, Walter and Anola Murray; and sons Walter Dean Murray and William Scott Murray.