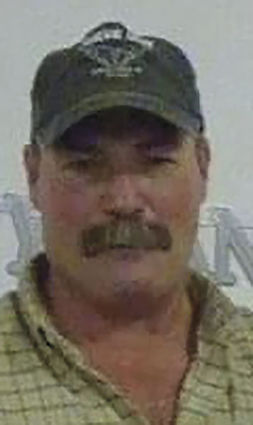 He was born March 17, 1953 at Langmack Hospital in Sweet Home to Joseph and Eunice Clark.

Mr. Clark graduated from Sweet Home High School in 1971 and served in the Army for four years, mainly in Alaska.

He loved his job as a truck driver and admired his boss, Bob Pickett, immensely.

He was a devoted husband and father. He had a great sense of humor.

Mr. Clark enjoyed watching Oregon State University Beavers and Raiders football, going to the Woodburn drag races with his brother Joe and to Willamette Speedway with many friends and his brother-in-law, Ray Eder.

He also loved fishing and target shooting with his son Logan, and barbecuing for all who would eat his creations.

He was preceded in death by his father, Joseph A. Clark Sr.; mother Eunice M. Clark; and nephew Eric Hoffman.

Private interment has been held. If conditions permit, a celebration of life may be held later this year.