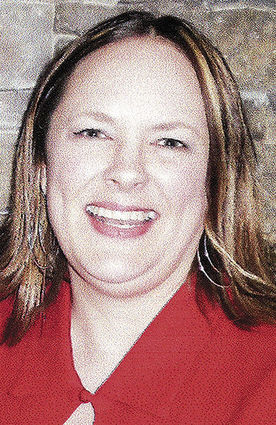 Janice Debrie, 59, was taken home to be with her Lord and Savior Jesus Christ on Feb. 7, 2021 after a year-long battle with cancer.

She was born May 18, 1961 in Salem to William Dale Thompson and Nancy Kay Thompson. She graduated from Sweet Home High School in 1979, while working at A&W. She went on to attend Linn-Benton Community College.

Janice worked all over the valley at local banks and credit unions until 1992 when she started her career selling Mary Kay. She was very successful and earned multiple free cars and diamond rings for 13 years and made lots of friends. She retired due to health issues.

After a divorce in 2007, she remarried in 2009 to John Debrie. They moved to a farm in Liberty in 2013. She raised many different animals, including Nigerian dwarf goats. She loved spending time with her grandchildren and family.

She made it her mission during her life to tell everyone how much Jesus loved them and that He is the way to heaven. She will be missed dearly by family and friends but our loss is heaven’s gain.

She was preceded in death by her father, William Dale Thompson.

A Celebration of Life will be scheduled later this summer.