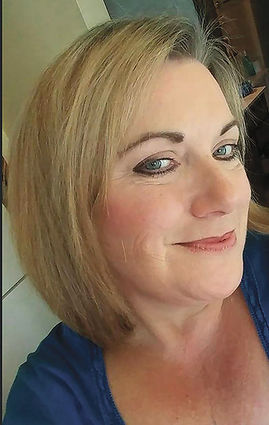 She was raised in Sweet Home, attended Sweet Home Schools, and graduated from Sweet Home High School in 1982. During these years she lived off and on with her grandparents Red and Jessie Burnett, with whom she was very close.

Dawn was a lively, outgoing person, a friend to everyone. She had several different occupations throughout her life and made lasting friendships at them all.

For the past several years she had lived in Albany where she worked at Selmet and attended the Shift Church. She was highly involved in the Oxford House community and Celebrate Recovery.

Dawn truly cared for people and made a lasting impact on many of them. But the people she cared about the most were her family. Her parents, grandparents, siblings, and kids were of the utmost importance to her throughout her life.

But it was the arrival of the grandkids that created the best Grammy in the world.No grandchildren have been more loved than Dawn’s have.

A memorial service was held at The Shift Church in Albany. Memorial contributions can be made in her name to the Oxford House organizations.