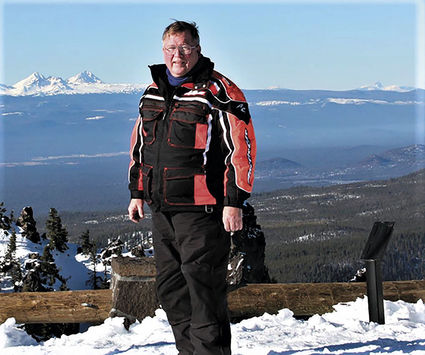 TIM MCQUEARY enjoys the outdoors, one of his chief delights.

Jo Ann Hull was a freshman at Sweet Home High School when Tim McQueary was a senior in 1962.

She "knew about him" since he was involved in student government, but it would be several years before they had their first date.

She accepted "because he had a Corvette," she says with a laugh, but she fell in love with him because he had a big heart and open arms for anyone in need, attributes that only grew with time.

Despite having totally opposite personalities – he was a linear thinker and everything had to be in its place – they spe...