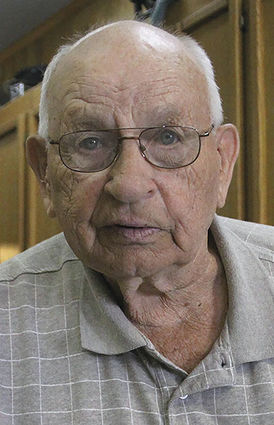 Mr. Dodge worked in the logging business for 45 years in Ore-gon. He was a very talented sculptor, doing chainsaw carvings and in his later years, when he no longer could use the chainsaw, he did carvings with softwood and soap.

He was preceded in death by his parents; his wife, Joanne; sisters Dorothy, Joanne and Alta; brothers Howard, Clarence and Darwin; and son-in-law Rick Dougherty.

Burial will be at a later date in Sweet Home. Online condolences may be left for the family at http://www.sandhfuneralservice.com. Snyder & Hollenbaugh Funeral & Cremation Services of Columbus Junction is handling the arrangements.