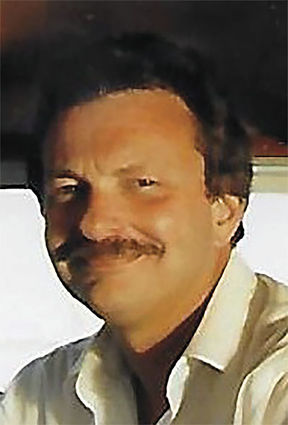 He was born Jan. 12, 1944 in Portland to Paul and Dorothy Kinney. After graduating from Sunset High School in 1962, he joined the Navy. While in the service he became a multi-engine pilot and a licensed A/P mechanic. He was honorably discharged 1974.

Mr. Kinney had many interests. He completely restored three single-engine vintage aircraft and loved flying them. He owned a gun and locksmith shop and, over the years, traveled around the country to many gun shows in a bus that he had renovated. He also owned and restored many vintage cars.

Mr. Kinney was a member of the first graduating class of the Portland Culinary Academy in Febrary 1985. In addition, he purchased the Rio Theater in Sweet Home in 2003 and operated it as a family business until his children graduated from Sweet Home High School.

While living in Sweet Home, he served on the City Planning Commission and was also a master mason with the local Masonic Lodge.

Mr. Kinney traveled all over the world, and decided that Oregon was the most beautiful place on earth and wanted to live the rest of his life here. He was strong and brave in his battle with many health issues, and a powerful example of how to never give up. He was a loving husband and devoted father and he will be missed.

Mr. Kinney is survived by his wife, Susan; daughter Kathryn Kinney of Corvallis; and son Roman Kinney of Portland.

He will be buried at a later date, with military honors at Willamette National Cemetery in Portland.