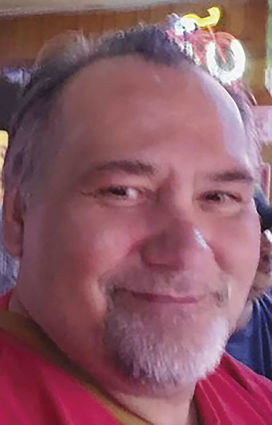 He served in the United States Army and National Guard.

O’ahu, Hawaii was always Bert’s home. As he grew up he had lived in San Jose, Fort Worth, Texas and then back to Hawaii.

Bert worked for a mill. After that he worked for Skyline Inn for years. He loved his job and all the patrons who became great friends.

He enjoyed playing bingo, gambling and camping with friends. He always enjoyed the beach, along with spending great gatherings back home.

Bert always had a big heart for everyone, he was also loved by so many.

He was preceded in death by his father, Bert Kuwela Kaniaupio Sr.; mother Eleanor Mathews; and brother Jeremiah “Jerry” Kaniaupio.

His family will be taking him to rest in Honolulu, Hawaii with many cousins and friends.

Service information will be announced when the family can coordinate a gathering.