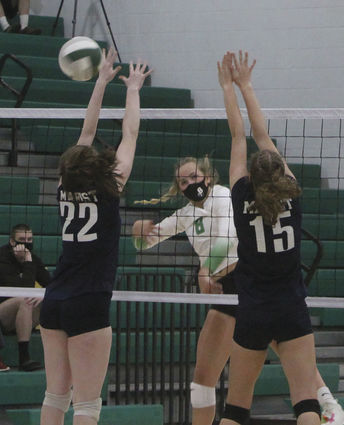 While the Huskies have had difficulty finding a test thus far from opponents, they will likely get one Wednesday evening, March 17, when they visit Sisters. Sisters has only played once this season outside of Deschutes County, so its opponents have been mostly 5A teams.