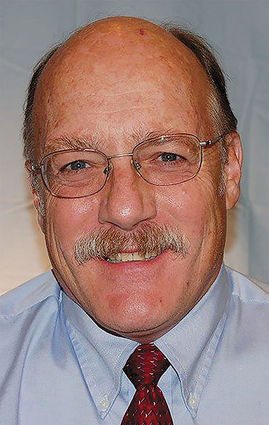 Will Tucker thought his last meeting as a Linn County Commissioner was the one in late December when he was replaced by Sherrie Sprenger after he'd decided not to run for a fourth term.

But three months after that moment, he found himself back on the board after a series of events that not even he, the self-admitted "can-do, will-do, make-it-happen kind of person," anticipated.

"It's a strange thing to come back," Tucker said on April 1, April Fools Day, after being sworn in by his good friend, Linn County Circuit Court Presiding Judge Tom McHill, earlier in the day.