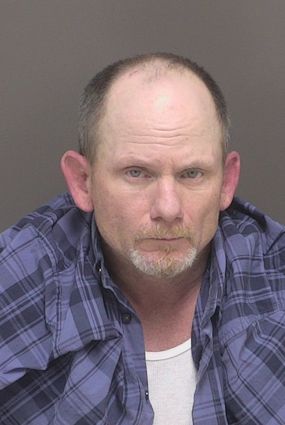 Coomer was lodged at the Linn County jail on two counts of Rape 1, three counts of Sex Abuse I, and one count of Sodomy I.

Anyone with information about this investigation is encouraged to contact Detective Tracy White of the Linn County Sheriff's Office at (541) 917-6652.