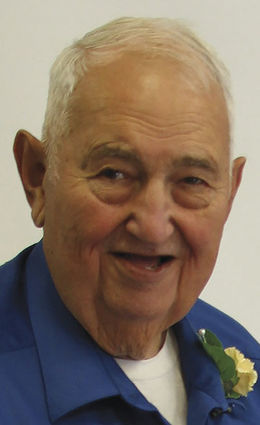 Harold grew up in Fayetteville, Ore., and moved to Lebanon in 1940. He attended Stoltz Hill School, and later Lebanon Union High School. He enlisted in the U.S. Navy in 1951. Harold married his high school sweetheart Dorothy Atkinson of Sweet Home on August 10, 1951.

Harold served in the Korean War, based in Whidbey Island Wash., Okinawa and Atsugi Japan.

After returning from the service he worked his way through college at Western Veneer and by surveying with Bert Udell. He graduated from Oregon State University in 1959 with a master's degree in education and counseling.

He went on to found East Linn Christian Academy in 1982. Later on, Harold & Dorothy donated the land for the current school campus. Harold served faithfully at ELCA in various roles, before retiring in 1997.

Harold enjoyed hiking, exploring the outdoors, mineral collecting, and adding to his collection of landscaping plants. He also volunteered with Gideons International.

Harold was preceded in death by his parents, Wilbur and Mary Grove; and sister Dorothy Libby.

He will be greatly missed by his family and friends, of which he had many. We who knew and loved him are comforted by the knowledge that he has been welcomed Home by his Lord and Saviour Jesus Christ.

"His lord said to him, 'Well done, good and faithful servant; you have been faithful over a few things, I will make you ruler over many things. Enter into the joy of your lord.'" - Matt. 25:23 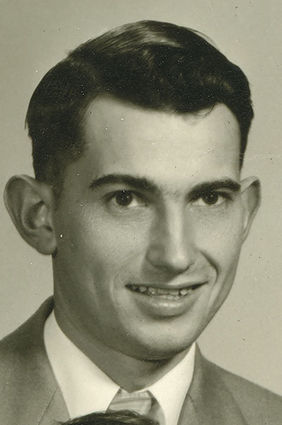 The memorial service will also be live-streamed at a link that will be available on this event page: b.me/e/61fAolOyi.

Memorials can be made to East Linn Christian Academy or Gideons International.