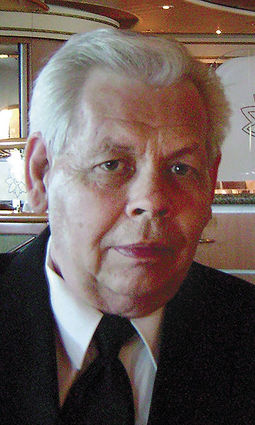 He worked at the Cherry County Sheriff’s office in Nebraska. Larry lived in Nebraska until 1989, when he moved to Sweet Home. He was a commander for the Sweet Home VFW. He loved the outdoors, camping, fishing and reading.