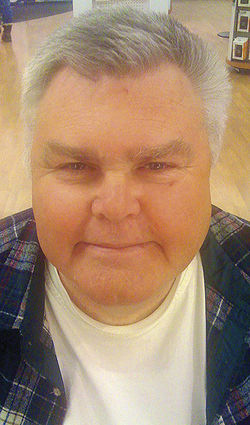 Mr. Woolbert was a machinist in the aerospace industry. He worked for Lockheed for five years and Hewlett Packard for 30 years.

He worked with Boy Scouts and Sea Scouts.

He was preceded in death by his father, Warren; mother Esther; and two brothers, James and John Woolbert.