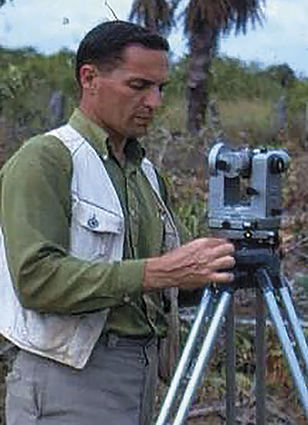 Mr. Martin grew up in Westport. He moved around Oregon and Washington with the Bureau of Public Records.

Mr. Martin enjoyed hiking, hunting and fishing. He loved hanging out with his grandchildren and great-grandchildren.

A graveside service was held May 15 at Lewis Cemetery.