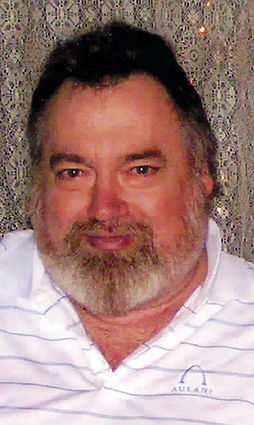 He was a Boy Scout and graduated from high school School in 1976 in California. He grew up in Bellflower and Lakewood, Calif.

Jack joined The Church of Jesus Christ of Latter-day Saints in 1990. He worked for Safeway for 33 years. He was a dairyman, stocker and clerk before he retired.

He enjoyed canoeing, cross- country skiing and collecting cars. He loved NASCAR, trips to the coast, woodworking, building things, oil painting, hiking with his wife and collecting coins, which he did all his life.

He was preceded in death by his grandparents, Ruby and L.B. Beler, and Rosanna M. and Charles E. Hilliard.