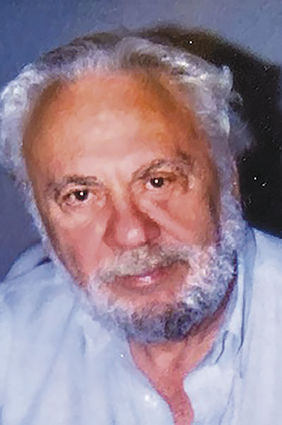 He grew up in Greensburg, Ind., and later served in the United States Air Force in 1951. He then went on to earn a bachelor of science degree from Butler University in 1960.

After his retirement, he and his partner, Nadine Coyne, enjoyed traveling in their motorhome. They spent the winters in Lake Havasu, Ariz.

Mr. Wolfe enjoyed visiting with family and friends. He was considered a mentor by many people.

He was preceded in death by his mother, Bertha Wolfe Hughes; and brother Mack Wolf.

He requested no service be held.