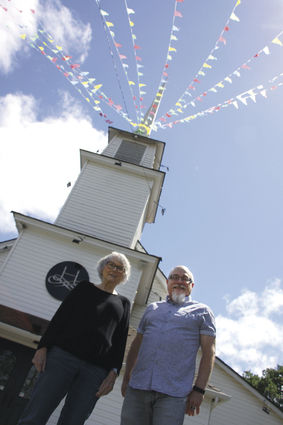 Kevin Hill admits that he didn't plan to stay long when he arrived in Sweet Home on Memorial Day weekend in 2001 to pastor Holley Christian Church.

"Actually, I was only intending to stay at this church for three, three and a half years," he said last week as he reflected on his 20 years in the community and the fact that the church is preparing to celebrate its 150th anniversary.

"So I say Jesus had different plans and I'm still here."