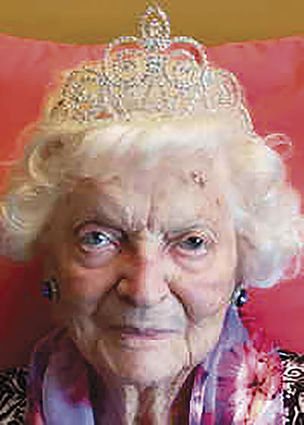 In 1950, Margaret married her husband, Hermann Bruno Hoft, in Paris, before moving to Uruguay and ultimately immigrating to the United States, settling in Los Angeles, Calif.

In 2012, several years after her husband’s passing, she moved to Oregon and spent her remaining years in Sweet Home and Albany.

Margaret was well known for her kind nature and her ability to strike up a conversation with just about anyone.

Speaking four languages, she enjoyed traveling throughout her life, meeting new people, and writing letters to her friends and family around the world.

Her presence will be greatly missed by all.