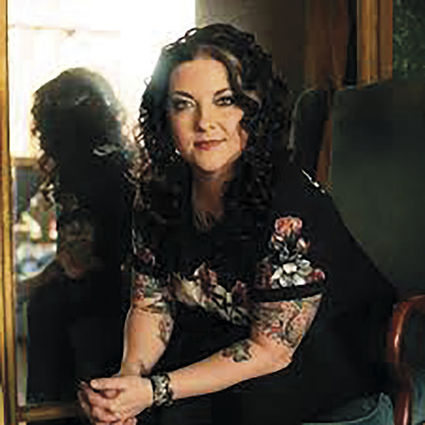 The Oregon Jamboree announced over the weekend that Ashley McBryde will headline the Sunday, Aug. 1, performances at this year's festival.

That was one of a number of new acts announced for the 2021 Oregon Jamboree, which will run July 30- Aug. 1.

McBryde comes to the Jamboree as one of the top new artists in country music.

After signing with Warner Music Nashville in 2017, she released her major label debut album, "Girl Going Nowhere," the following year. The album earned her a Grammy nomination for Best Country Album. She was named New Artist of the Year during the 53rd Annual Country Mu...