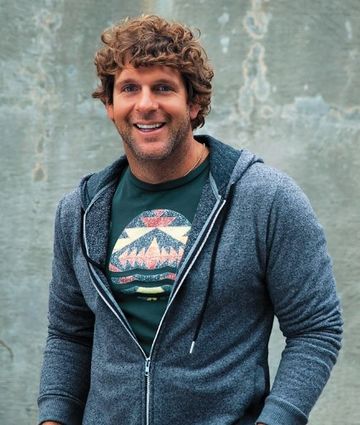 The Oregon Jamboree announced its final headliner Friday, rounding out its lineup with Billy Currington in the top spot on the first night of the July 30-Aug. 1 festival.

Also, Jamboree organizers announced that they were expanding ticket sales past the 5,000 limit they were initially operating under as they moved forward with this year's festival.

Also added to the Friday lineup is Blanco Brown, who will fill the Saturday evening slot preceding Currington.