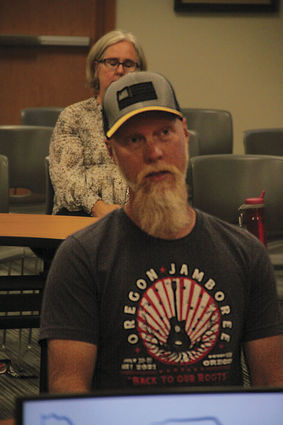 Putting on a three-day country music festival might never be easy, but organizing the 2021 Oregon Jamboree has been more difficult than usual.

"It's hard to even explain what we've been through," Jamboree Director Robert Shamek told the City Council at its June 22 meeting. "We had almost 4,000 of our patrons roll their tickets over from 2019 to 2021, and so we knew we had to move forward."

"There were a lot of festivals and fairs that just straight out said they weren't going to do it," he continued. "A lot of them went bankrupt, and a lot of them will go bankrupt.