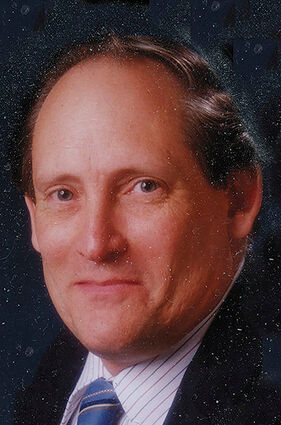 Family was the love of Mr. Adkins’ life – especially Sharon, who went everywhere and did everything with him. Baseball came next, as he coached for 20 years, was an umpire, and played in leagues until he was 58 years old.

He worked two years for NASA, 10 years at U.S. Plywood and 25 years for FI-SERVE in Corvallis.

Mr. Adkins is survived by his wife of almost 55 years, Sharon; sons Michael and Robert; and one grandson.

Family services will be arranged later.

In lieu of flowers, the family requests donations to your local school baseball team.