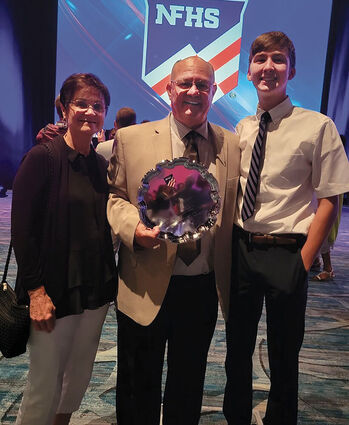 The NFHS, an organization that has provided oversight for high school athletics and performing arts since its founding in 1920, is composed of 50 state high school associations plus the District of Columbia.

NFHS Citations are awarded to individuals whose contributions have impacted high school activity programs through their association with one of the following gro...