Independence man arrested in connection with shooting death near Albany 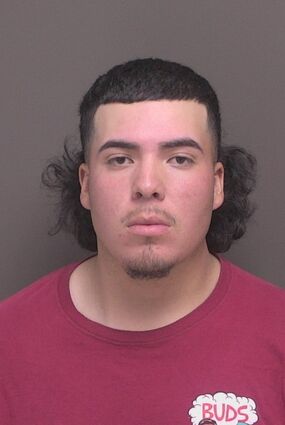 An Independence man was arrested Monday on a second-degree murder charge in connection to the shooting death of a man south of Albany.

The shooting occurred Sunday evening near the 32000 block of Old Highway 34 near Albany, at a private residence with acreage, where, the release stated, a "rodeo-type event" with hundreds of people had been held. A disturbance reportedly broke out, resulting in the death of 24-year-old Hector Cis...