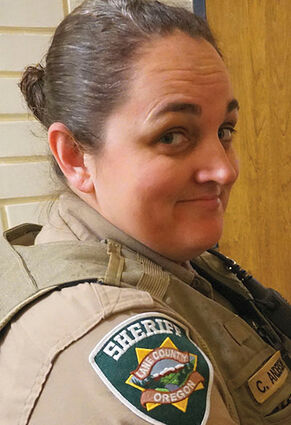 Courtney Anderson, 36, of Eugene, was on a paddle board near the creek's designated swim area just before 2 p.m., when, according to a Linn County Sheriff's Office news release, she reportedly slipped trying to help a child. The release stated that she was not wearing a life jacket at the time she entered the water.

Anderson remained underwater for several minutes until she was found by other swimmers and pulled to the surface. She was lifted onto a Linn County Sheriff's Office boat and tr...