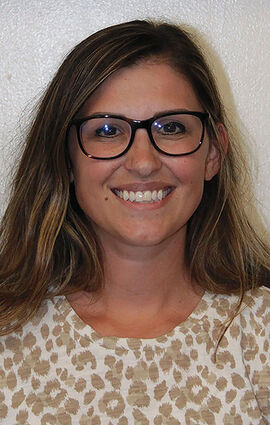 But she didn’t necessarily expect to be selected.

It was her friend, Jenna Northern, who posted on Facebook that Hoffman would be good for the Holley District. The post was subsequently shared and gained social-media traction, helping Hoffman ultimately become elected as a write-in candidate.

“It wasn’t really something I opted into, necessarily, but I’m excited to do it,” Hoffman said of her new role. She’ll be serving a two-year term that began when she attended her first boar...