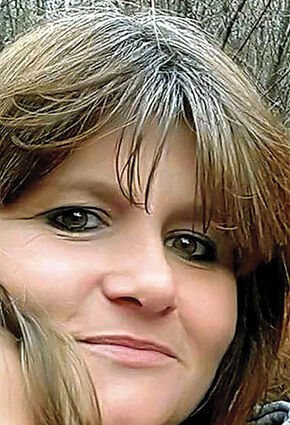 When Missy was 6 months old she moved with her family to Lebanon. Missy spent most of her life in the Lebanon/ Sweet Home area.

She was known for her incredibly quick wit, infectious laugh, tainted sense of humor. Along with a kind heart she was always there to lend a hand whenever needed. To Missy, a stranger was just a friend she hadn’t met yet.

Missy worked at The Woods Roadhouse where she was fondly thought of by customers as well as co workers.

Most of her free time was devoted to her grandchildren where she was an ever-present part of their lives.

She was preceded in death by her father Alton “Wayne” Jones; grandmother Ellen Hill; and several aunts and uncles.

The family is asking that you share your favorite Missy story, as they will be putting together and printing a book of Missy stories.

The Woods Roadhouse hosted a gathering in remembrance of Missy on July 3, 2021. The family held a Celebration of Life at River Bend Park in Cascadia on July 31, 2021.