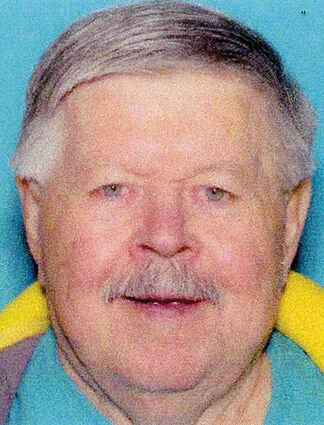 He graduated from Lebanon High School and served in the United States Navy for four years, 1969 to 1974.

He loved fishing, hunting and traveling.

Celebration of his life will be held at 1 p.m. Sunday. Aug. 29, at 39710 Lacomb Drive, Lebanon. Sweet Home Funeral Chapel is handling arrangements.