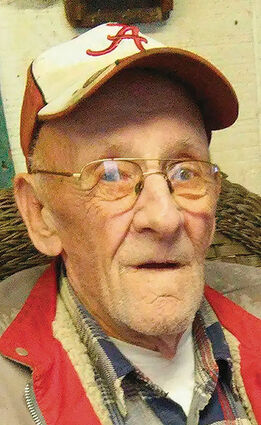 He was born July 9, 1931, in Walsh County, North Dakota to Charlie and Hannah (Nelson) Nelson.

Mr. Nelson lived in North Dakota before moving to Mentor, Minn., finally moving to Oregon with his family in 1968.

At the age of 12 (1943), he worked in potato fields and for a sugar company before joining the Army.

He was a farmer in North Dakota, where he raised his own cattle.

When he moved to Oregon, he worked for Willamette Industries’ Sweet Home division before retiring after 20 years.

A lunch at the Sweet Home Veterans Club followed the ceremonies.