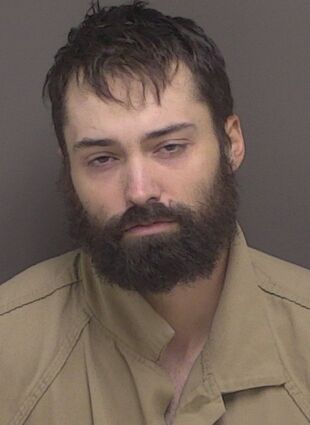 A Sweet Home teen was stabbed early Sunday afternoon in Sankey Park, and another Sweet Home man was arrested later in the day in connection with the stabbing, police said.

Officers were told that William David Salyer-Bowen, 18, of Sweet Home, was the victim of a stab wound and had been transported to the Sweet Home Fire Department by a witness. The victim was transported to Corvallis Good Samaritan Hospital where he was treated for his injury and was later released, Ogden said.

A suspect, Jock Eugene Edwards, 32, from Sweet Home, was arrested as a result of the investigation, Ogden said.

Edwards was lodged at the Linn County Jail on charges of first-degree assault and unlawful use of a weapon.

The investigation is still ongoing and anyone with information is asked to call Sweet Home Police Department Detective Keenon Martin at (541) 367-5181.