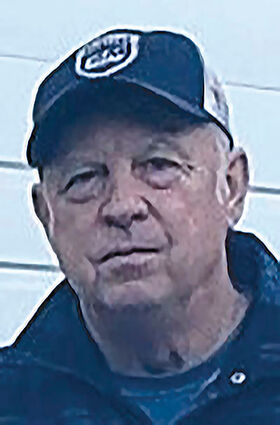 Timothy Leroy Bear, 64, of Sweet Home, went home to his Lord and Savior on Aug. 30, 2021 at Good Samaritan Hospital in Corvallis.

Tim, the eldest son of Clarence Eldon and Lorraine Bear, was born on May 20, 1957 in Riverton, Wyo. He graduated from Kaycee High School (Wyoming) in 1975.

Tim married Glenda (Sutton) Bear on June 28, 1976 and together they had seven children.

He worked for several years in the bentonite mines with his Dad and two brothers.

Tim relocated his family to Halsey in January of 1990, where he started in the water and pump service business in 1991. Most recently, he owned and operated Big Valley Pump Service in Brownsville.

He was a gun enthusiast and enjoyed barbecuing and spending time with his wife, children, and 11 grandchildren.

His faith in God was a very important part of his life.

Tim was preceded in death by his parents, Clarence Eldon and Lorraine; his brother Terry; and his daughter Jaime.

Tim was a beloved member of the community and will be dearly missed by all.

A private family burial will be held at the Brownsville Pioneer Cemetery on Saturday, Sept. 4. A community memorial service to remember Tim's life and share our memories of him will be held Sunday, Sept. 5, at 3 p.m. in the field behind the Community Bible Church, 2600 Stoltz Hill Road, Lebanon.